You can enjoy 4K UHD videos easily on your computer. Here we will present the roundup
of the best five 4K 2160p video players for Windows PC and Mac.

4K content is now a trend and 4K is widely supported by more and more devices. Some Windows 10 computers are in compatibility with 4K videos and a Mac computer running OS X 10.9.3 or later is also capable of playing 4K videos. However, it's difficult to reach the truly original resolution 3840x2160 on the display and show details at 100% without a real 4K video player. What's worse, 4K video playback errors like 4K 60fps videos lagging, 4K video stuttering, 4K choppy issues, player crashes still come from time to time. But you should be clear, in the most likelihood, that it is not the problem of your Mac or PC, but of the default media player. That's why you need a professional 4K media player.

If you're looking for a powerful 4K UHD video players for your PC or Mac, you've come to the right place. In this article, we've collected the top 5 free 4K video players to help play your 4K video contents much easily.

VLC Media Player started supporting 4K video playback up to 60fps in its version 2.1, however, VLC H.265 HEVC 4K playback fail or errors never ends even the VLC 3.0 Vetinari has added Hardware acceleration support to help decoding HD and UHD videos much more smoothly. As is well known to all, nothing is perfect. Though blemishes exist, this 4K video player is still a very good choice to get 4K and even 8K playback.

Shining as the most downloaded media player worldwide, VLC also has many other features for you to try. You can use it to play discs, webcam, IPTV streaming and cast media files to TV. You can also use it to play 360-degree videos and download YouTube videos easily. 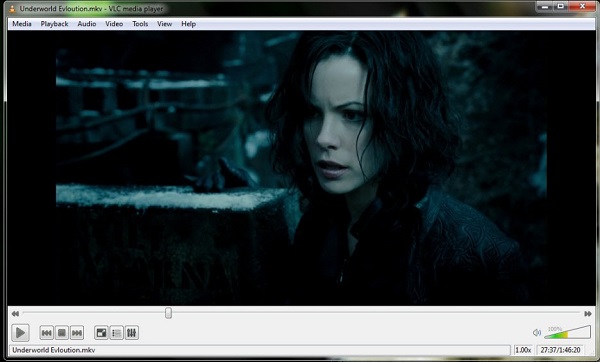 5KPlayer is another top 4K player for both Windows and Mac users. It's free, clean and safe to use. It doesn't have any malicious stuff. With DXVA2, Intel QSV and NVIDIA hardware acceleration integrated, it allows you to play 30fps, 48fps, or even 60fps 4K video at any format (e.g. MKV) in dolby atmos audio without choppy, lag, or other issues. 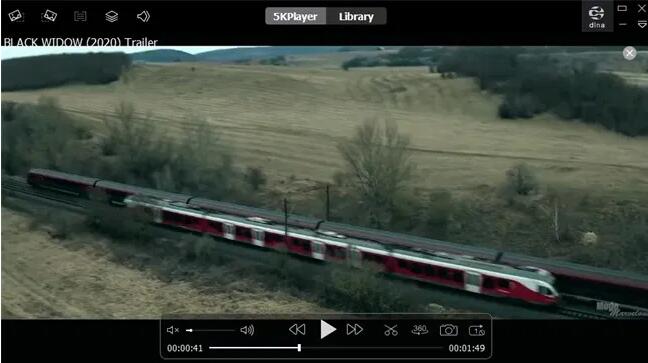 PotPlayer is a treasure. If you use it to play media files for a few days only, you probably think it is a common media player with 4K video playing function. The truth is that there are many hidden features needed time to explore. For example, there are many advanced settings in PotPlayer that can help you to turn PotPlayer into an advanced media player. As for playing 4K UHD videos, its strong decoding ability helps a lot. Even you haven't turned on the Hardware acceleration mode, you can play 4K UHD videos only consuming very low CPU. Also, you can feel free to play your high definition videos without worrying changing the image and sound effects. High quality and smooth as silk. 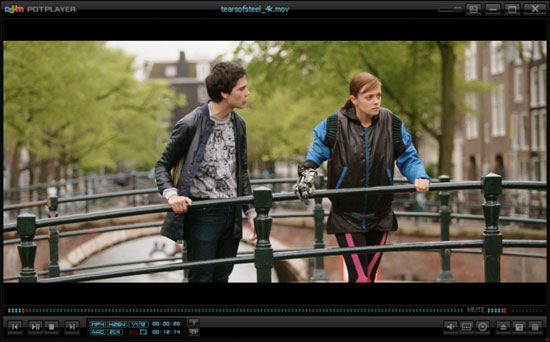 DivX Player is another HD video player supporting high-definition video playback up to 4K. It is optimized for playing videos in MKV, AVI, MP4, HEVC (H.265), DIVX and more formats.

This player permits you to fast forward or rewind to your desired time point quickly, choose a chapter, create a playlist based on your own needs, and switch seamlessly among soundtracks to hear other languages. And Resume Play enables you to jump right back into the scene you left off quickly. 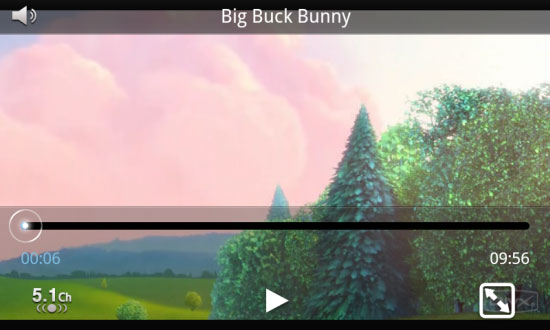 5. KMPlayer (Designed for Windows 64bit, Supporting Videos up to 8K)

The new KMPlayer has been optimized for high-end Windows PCs to play videos up to 8K 60fps, let alone the 4K video. The performance of playback speed has been largely improved, so there are sledom choppy or stuttering playback errors. To be more specific, it is easy to use this 4K video player to decode HEVC (h.265), h.264, VP9 4K videos with the help of its hardware acceleration function, so as to reduce the CPU usage. Though it is especially designed for high-end PCs, you can also enjoy high quality movies even in low-end PC or multitasking environment. However, you should note that the minimum system requirements are Windows Vista 64-bit, Direct X 9 or later, and 150Mb of installation space. It has the features that nearly all media players have, but it also has extra functions that you can't find on other media players like supporting Blu-ray image subtitles, playing Blu-ray discs, GIF capture and supporting languages in 42 countries. 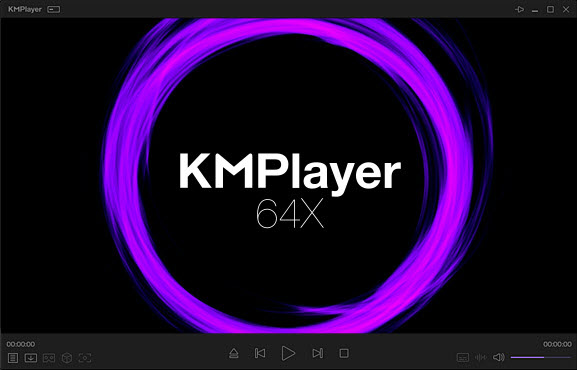